A Long Launch: The Story of Southlake Church in Houston, TX 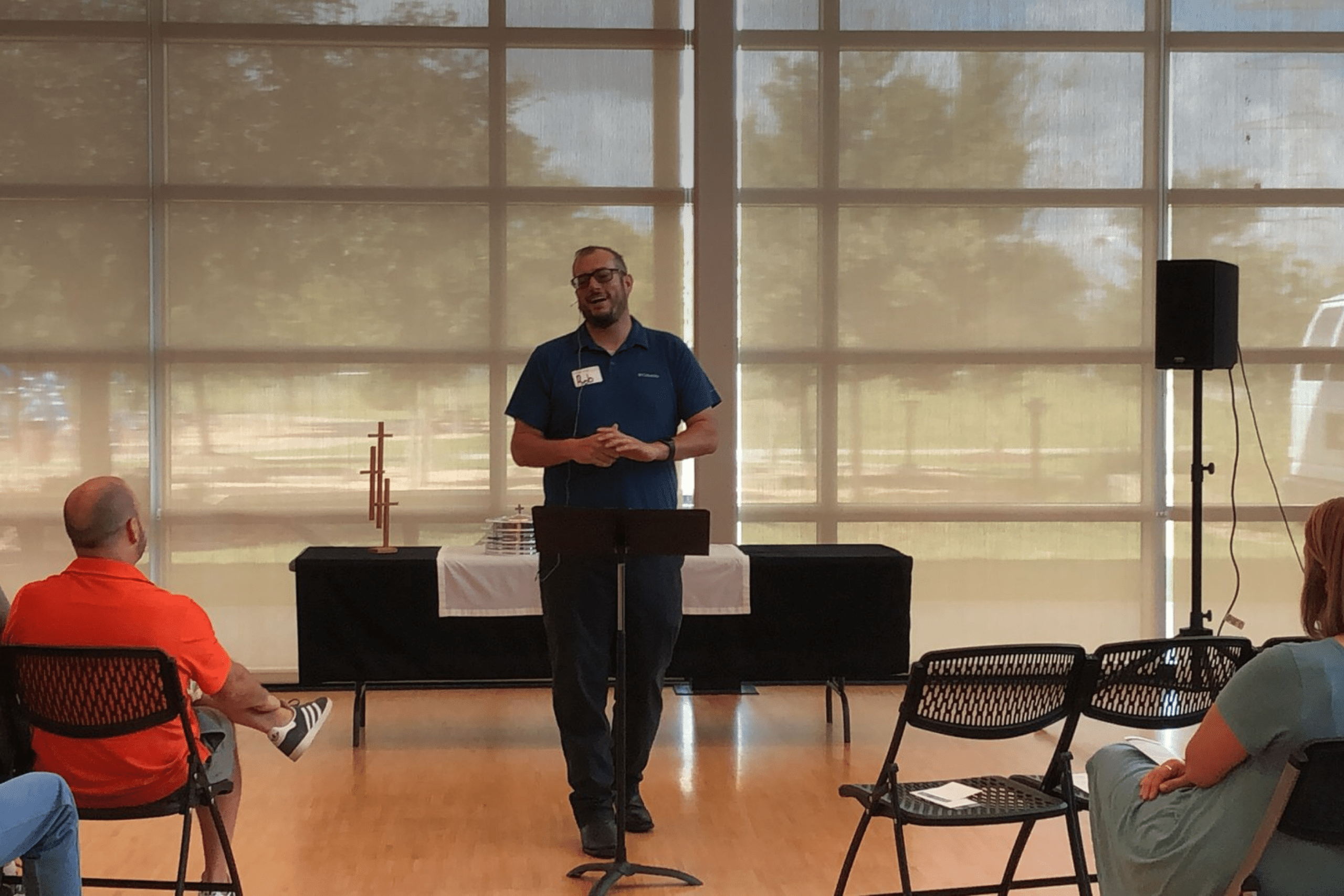 In my experience as a coach, I’ve witnessed churches and ventures are born very organically. Such was the case with Rob Bailey and Southlake Church, a plant out of Gloria Dei Church in Nassau Bay, Texas.

Rob was called by Gloria Dei to start a church south of Houston in 2017. He arrived in May and began to do what any good leader does before launching —  He spent time getting acclimated, he networked with city officials, local leaders, and influencers. He even hung out with residents and local pastors.

He was building relationships and identifying ways their future ministry could serve the community. In essence, he was building Community Partnerships, a key ingredient in any new endeavor, especially for a nonprofit or church.

Rob and his team also began identifying the pain points of people in their community. Little did they know a natural pain point was about to unfold.

In August of 2017, Hurricane Harvey parked over Houston. The Clear Lake region was devastated. Rob and his team put the church plant on hold. Or so they thought.

They identified a local neighborhood where 99% of its homes were completely flooded. Rob led the outreach efforts with an expanded team from Gloria Dei. They planned and hosted a special, free event for the families who lived in that community to connect and see how they could best serve them. They brought in bounce houses for kids, served Chick-fil-A lunches, and set up a welcoming outdoor space for residents to sit and share their stories with someone who truly cared about their well-being.

They discovered 35 families who needed help. The teams then mucked homes (mucking is hauling buckets of mud from home) and delivered sheetrock, furniture, and other household needs. They began the process of helping those displaced families rebuild their homes and lives.

The rebuilding ministry afforded Gloria Dei church members the blessing of being a part of serving the community WITH the community. As Jesus demonstrated in Mark 6 in the feeding of the 5000 (FiveTwo Network’s origin story), Jesus considers all people His people. He commanded the 12 disciples to care for the crowd that day. They weren’t allowed to ignore the need.

When Jesus leads the way, even hurricanes are redeemed for good.

Rob’s leadership led to house blessings for homes that Gloria Dei had fully rebuilt. These celebrations allowed people to thank God for providing. Spending time inside people’s homes, rather than just at their front door, led to deeper conversations about God’s love, forgiveness, and grace.

One grandfather said, “I’ve been praying for my daughter and grandkids to go to church, and today the church came to them.”

In early 2018, Rob formed a new team out of those who worked beside him in the Harvey rebuilding efforts. That team had demonstrated love for people. That team had experienced God’s miraculous power at work through them.

The team began StartNew training, continued their serving mentality in the community, and launched P’s & Q’s (Pints and Questions) and Wine & The Word, two questions-for-God type studies in local eateries.

Rob has continued looking for ways to understand his community better. He completed a 12-week course offered by the city to learn more about how League City functions. He took a 15-week “Citizens Police Academy” with the League City Police Department. Through both courses, he became a student of the demographics and the culture in and around League City while getting to know the leaders and key holders of the community.

Little by little, the team gathered other people seeking a different kind of church. People looking for relationships and a community that lived out the teachings of Jesus joined the group. They started gathering for worship. They mapped out their structure and conducted a fundraising campaign. Finally, in January 2020, they formally launched Southlake Church.

From my vantage point, Southlake truly launched back in August of 2017. They began being a church before they formed a church. They started introducing people to the God who loved them by loving those people themselves. They were laying the foundational values that make them who they are today.

When you finally launch, remember that launch day is simply a day among many others. It is important, yes. But it is also a day that was preceded by other days. And a day that will be followed by even more days.

What you do on launch day should be an accumulation of all the days before. Moreover, it should be nothing but a foretaste of days to come.

Are you ready to launch? Take our readiness quiz to find out. 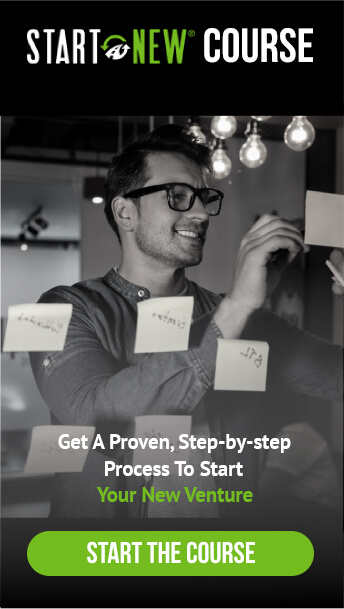 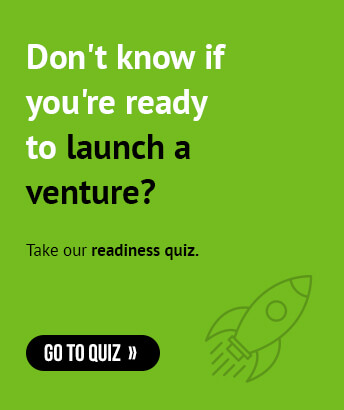 Ready to get started?
Start the course
Contact Us